In our generation, different brands from all across the globe are slowly emerging from time to time. Some brands are already existent from the time we are not yet here while some are just new. A lot of brands have different pronunciations from the way it is spelled mainly because it was born in a different land – it bears a different language. It is not new when we hear a person mistakenly pronouncing a name of brand and is not fully aware of it.

Some people do not take these seriously but some people cringe and would make your life worthwhile. It is a common trait because not all of us are born on the same page of the world to know all of the pronunciations and dictions from all over the globe.

Here is a list of brand names that everyone should start practicing to diminish any anticipated annoyance and to be better in naming brands. 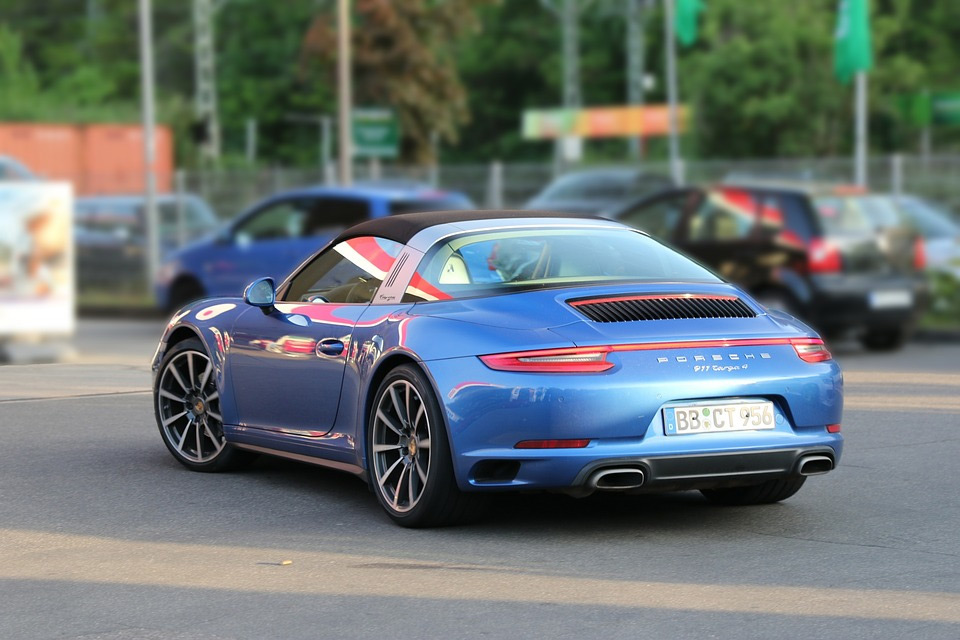 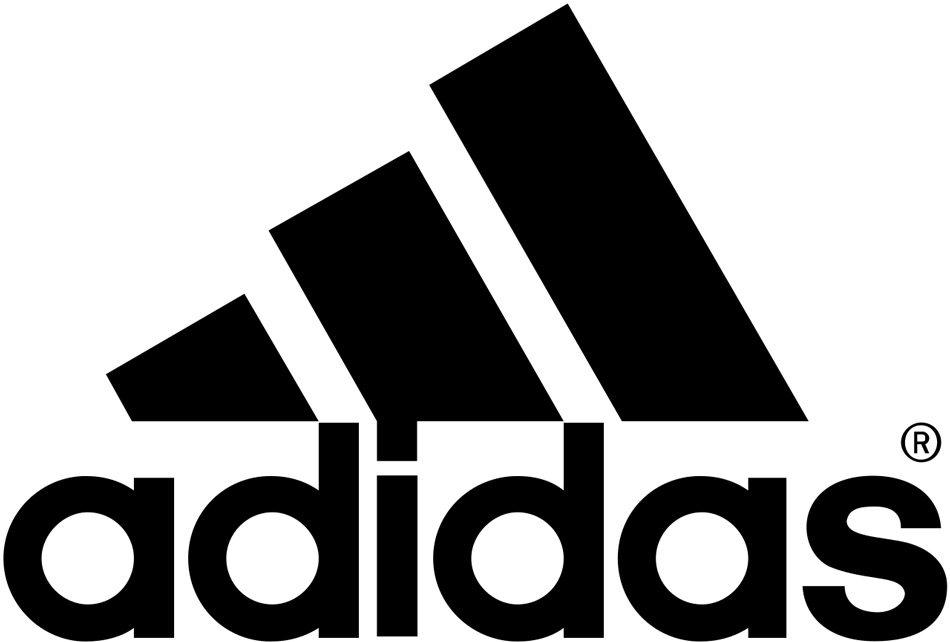 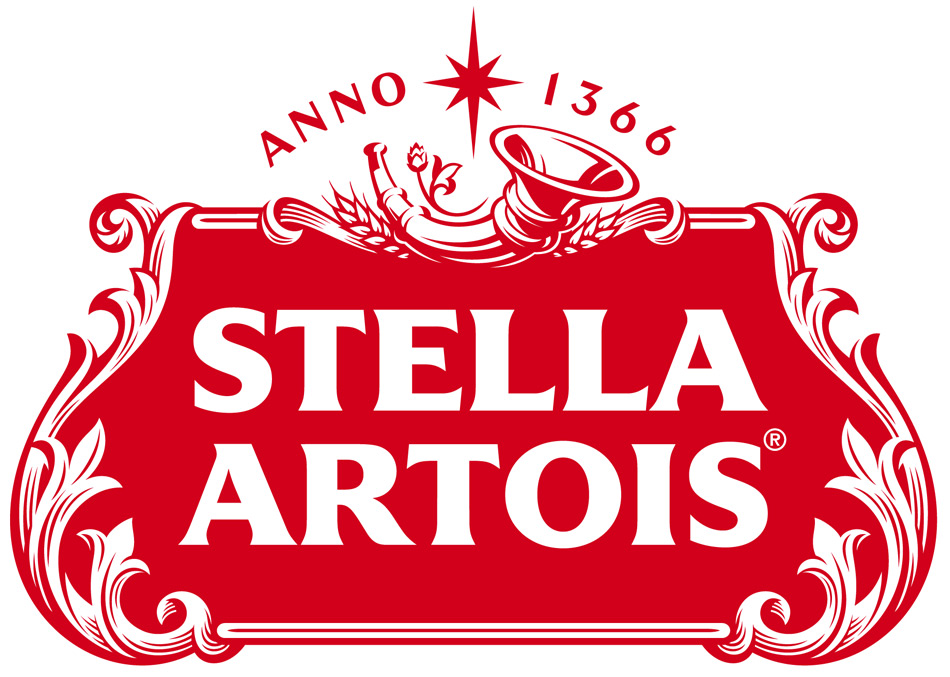 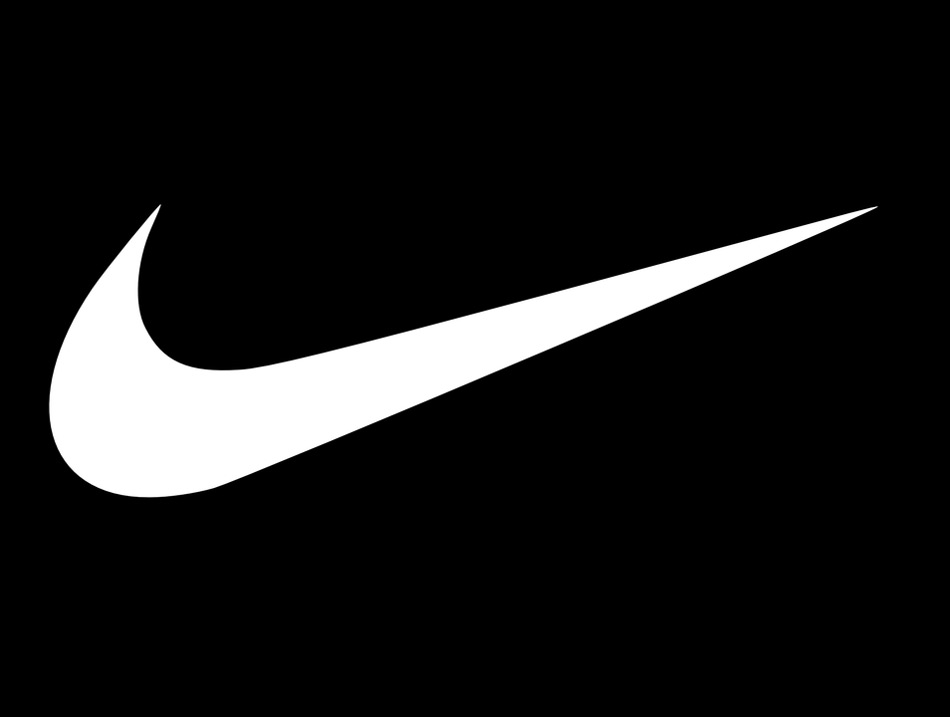 These are just few of the most popular and the most common mistakes that people from all around the world commit. How many were you able to get? Be sure to practice so that the next time you encounter these brands, the time that you would already buy them, you would know what to say and how you would say them.