Being smart does not necessarily mean having a high IQ.  Although that’s a good indication, it’s not the case 100% of the time; being smart does not mean a good score in IQ tests.  Having that said, it’s more than just books and lectures.

We all know that being smart is a good thing.  What most of us do not know is that it’s not always an advantage to be the smartest people in the room.

In this article, we will be sharing some of the insights of researchers that talk about habits of people with high IQ.  Along with that of course is the opposite.

People with lower IQs tend to point fingers when confronted with mistakes or misbehavior.  Instead of admitting to the learning, they would rather blame others.  This is the cause of improper brain development in which parents act like mistakes can make everything go wrong – like the world would suddenly end if they commit errors.

On the other hand, smart people learn to admit to their mistakes and take full responsibility for their behavior.  Through this, they learn what is good and what is bad.  A recent study of the University of Michigan emphasized that people with high IQ react differently from those who are not-so-smart.

Being mad and frustrated is normal in fact, no one is exempted from this.  What makes it different is that smart people tend to get angry less than those who have lower IQs.

Another research from the University of Michigan deeply studied whether there was a connection between low intelligence and aggression.  The study took 22 years and it revealed that children learn early to react to pressured situations with anger and frustration; that growing up in an environment like this hinders brain development.

People with high IQ are more anxious and mistrustful

This probably is one of the not-so-advantages of being on top in terms of intelligence.  Smart people tend to worry more and over think in making friends and trusting people.  In relationships, friends, even family; they try and visualize the future and think of ways where it could go wrong.  Unlike people with lower IQs, their brains have the capacity to absorb complex situations and difficult scenarios.

Good thing about it?  Well since they tend to overuse their brains, which obviously causes a lot of brainpower, they can easily and accurately determine emotions, lies, and other things that involves decision-making.  This is from a survey that was done by psychologists.  They gathered and proctored tests between the ages of 18 and 28. 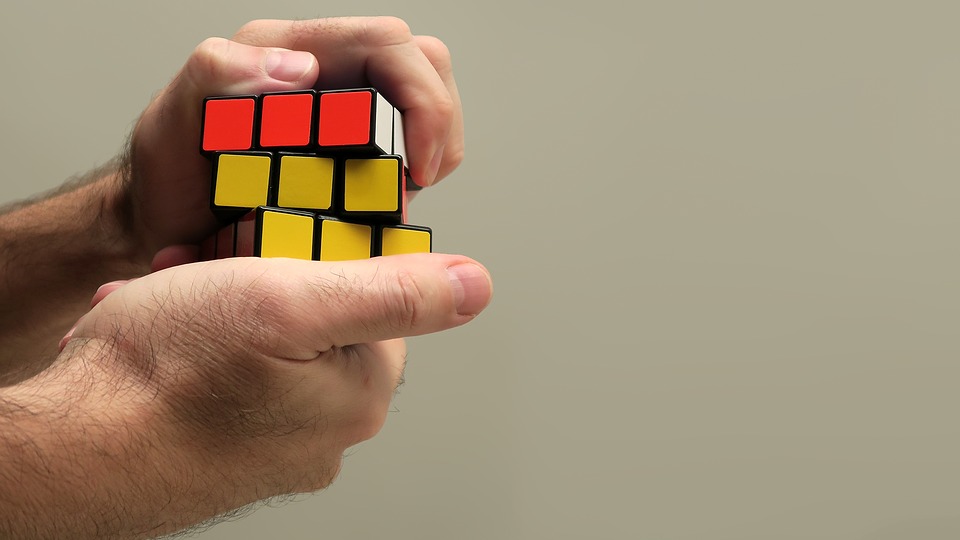 Less intelligent people more often have a blurry and inaccurate picture of themselves.  This is why they tend to think highly of themselves than others.  In addition to that, they are also most often homophobic and/or racist and act prematurely.

People with high IQ on the brighter side know their place and even think of themselves lower.  In other terms, they are down-to-earth and humble.  They hate being called intelligent and great.

Well, who knew that messiness is a sign of intelligence?  While some people correlate this as a sign of laziness and disarray, it actually is a hint of smartness.  Messy handwriting, unorganized things and schedule, spontaneity, all of these are related to this.

Multiple studies already proved that messiness is a sign of creativity and boldness. 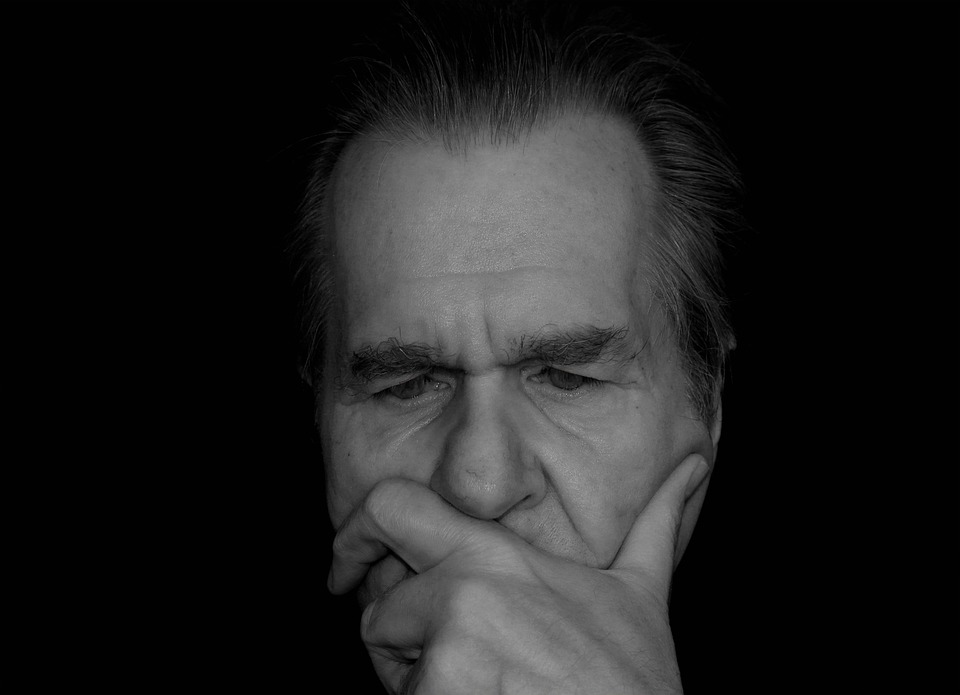 Well maybe not all the time but this has been the reverend of intelligence.  Bill Gates, the richest man in the world once said, “I would always choose a lazy person to do a difficult job.  Because he will find an easy way to do it.”

In fact, a study in Florida Gulf Coast University said that lazy people use the time for themselves to ponder and wonder about bizarre things than to dwell on a problem.  They would find ways on how to accomplish tasks easier whereas less intelligent people like to keep themselves busy or distracted.

In addition to the above, this one has also been talked about by researches and scientists.  According to numerous studies, smarter people tend to stay awake longer and later than people with lower IQs.  One test had a result where people with an IQ of 75 went to bed before midnight and people with an IQ of 125 fell asleep at 12:30

Hey you, yes you %$^%!  Yup, you read that right.  Although we now know that smarter people don’t get as mad as the less clever ones but when they do, they really hit it up.

According to a recent study in Language and Science, swearing is a sign of intelligence and why?  Probably because it is their way of letting everything out in one go.  Their unconscious prefers doing this to let it all out instead of keeping all of the anger which can lead to serious violence and aggression.

Now that you know these traits, can you evaluate yourself?  If you aren’t comfortable in doing that, then you are smart!  Kidding aside, you can now then tell whether a certain person is playing smart or is really on top of his game.