There’s no suspicion that everyone needs friends and that communication has its advantages in having a friend as many as you want.

According to some researches, people who are intelligent are more likely to have less friends. Science has proven this again using the Scientific method. And of course, we aren’t scientists so it’s not really weird if we ask the question – Why? 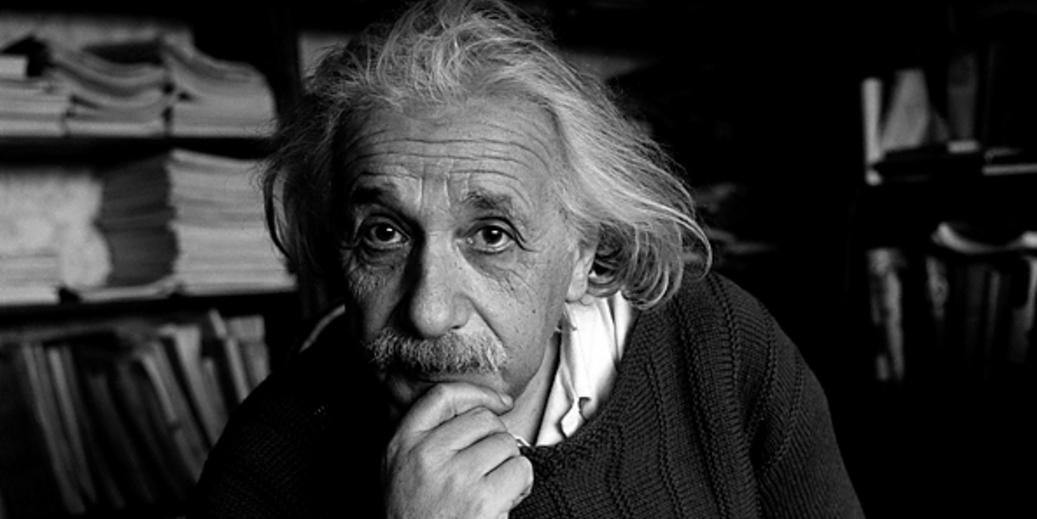 Doesn’t it make you think? Or even wonder? Do you ever recall a time when you saw someone being so intelligent and is at the same time, a jock or popular? There may be some cases but it is rare. Now, let us know how and why this is.
Here’s why:

Yes, it’s hard to be intelligent. Such people may seem to live in their own small world. People with above-average intelligence, social activity is more like an  evil or distraction rather than the essence of life. Most geniuses are loners, and few people understand and accept them. They are sometimes bullied. In fact, the more these smart people have to communicate with others, the less happy they feel.

An intelligent person’s brain works in its own way, and it makes a difference even in the way we treat communication as they do.

No matter how intelligent one may be, we should all live together and of course, with one another.