What would be in your first line of thinking whenever you hear someone or something mentioning Scientific discoveries?  Mine would be: a new world, a new life, more capabilities, less problems, and so on.  Okay, so a scientist or a group of scientists discovers something that could change how the world runs and then they die mysteriously…  What other possible reasons could there be?

We’re not saying that they d**d because someone wanted them to but hey, stop for a second and try to think about it.  After knowing their stories, let us know what you think. 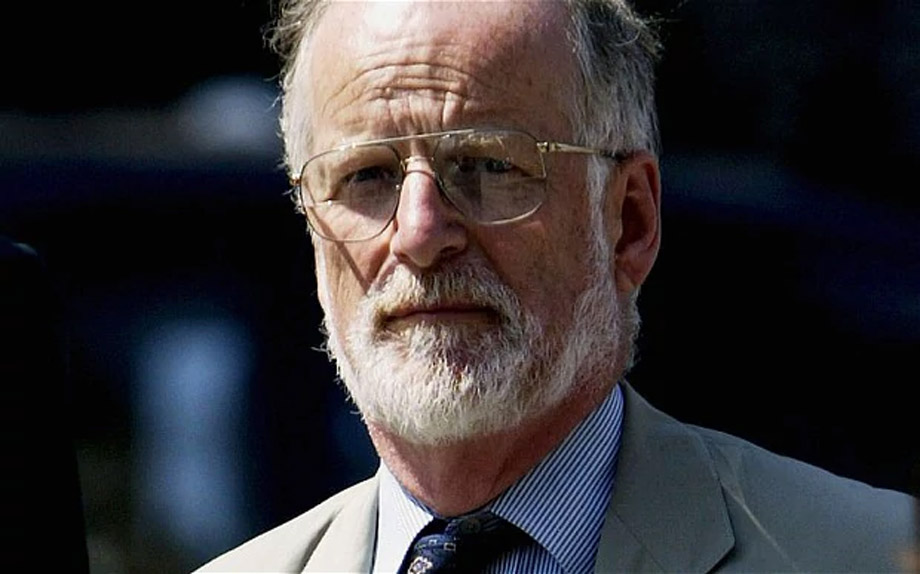 Weapons and Warfare expert Dr. David Kelly, leaked that the British government had falsified information about weapons and warfare in 2003 in Iraq.  Of course, the Brits would become insane and when Prime Minister Tony Blair found out that it was indeed Kelly, they arranged a questioning session to try and see what intentions Kelly had.  After some time, Kelly was found dead in the woods a mile away from his home – the police stated that it was a s*****e.

Rodney Marks is an Australian Astrophysicist and was on an observatory at South Pole research center when he just suddenly d**d without any reason.  His body was kept and held by the government for not-so-clear reasons.  The reason for his d***h was not known until it was studied and announced that he d**d of methanol poisoning.

Back in 2013, three scientists who were studying global warming at that time d**d for unknown reasons.  Peter Wadham, another leader of a scientist group believed that the three were assassinated by leaders of the oil industry with the United States government having a hand in it. 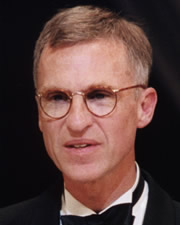 Don Wiley was a leader in researches in the field of chemical weaponry.  In 2001 when there was an anthrax outbreak, Wiley’s car was found which was on a bridge; his keys are still on the ignition.  His body was later found in the Mississippi river.  Vladimir Pasechnik, who was also an anthrax scientist also d**d around the same time.

These scientists wanted nothing but to help the people around them.  They wanted nothing but the truth; they just wanted equity and to savor the goodness of mankind.  But all of them were found dead on the midst of their discovery.  Now, you tell me, don’t you find it strange and fishy?