Left-handed people are the type of people who can execute their chores well using their left hands; there are only 30-10% of the population are left-handed, which makes them forgotten in some aspects. There are right-handed gadgets and also desks designed for right-handed people. Some tools are also comfortable and meant only for the right-handed. 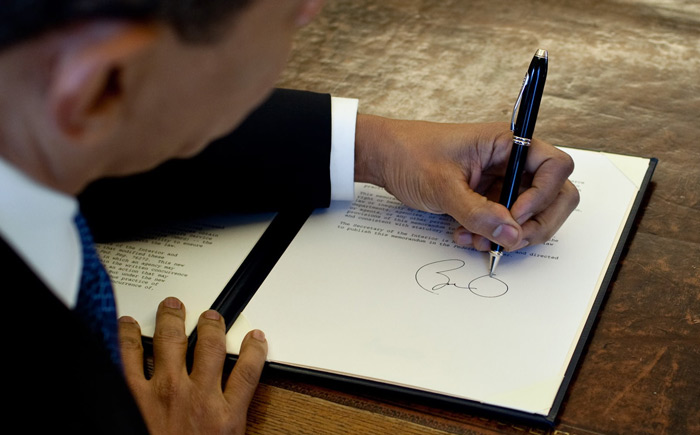 According to researchers, genetic is not a strong issue in determining whether one is a right or left-handed person. These are traits that are not inherited; the brains and bodies of the lefties may operate differently than those of the righties.

There are studies that the fetus of stressed pregnant women was more prone to pat their faces more with their left hands than their right. There are also studies that the babies with very low birth weight or if they were born with older mothers tend to be left-handed.

Other fact is that left-handedness are common to twins because they mirror images of each other. If for example one twin has a mole on her left cheek, the other would have mole on the same spot on her right. Therefore if one is right-handed, the other should be left-handed.

Here are some supplementary facts about the left-handed which, according to science, makes them exceptional:

They are better at sports. It is harder for their opponents to foretell their movements because of their uniqueness. Indeed, there are 25% of professional baseball players and 40% of top tennis players are left-handed.

Studies also believe that the lefties are better problem solvers. They are inclined in pursue professions in Science & Technology and the Research Industry.

There are facts about the lefties that they are interested in Arts and Crafts. Studies say that they are more creative than the righties.

Don’t be upset if you’re left-handed. Some of the most prominent left-handed are Barack Obama, Albert Einstein, Bill Gates, Manny Pacquiao, and Neil Armstrong. Whether you are a left-handed or right-handed, it wouldn’t matter as long as you’re doing things in the most comfortable ways for you.