Vitamin B12, or Cobalamin, is a nutrient that involved in producing red blood cells.  It plays a vital roIe in the normal functioning of the brain as it assists in keeping the body’s nerve and blood cells in good physical shape.  It also helps make DNA (deoxyribonucleic acid) or the hereditary material in humans and almost all organisms.  Vitamin B12 converts food to energy. 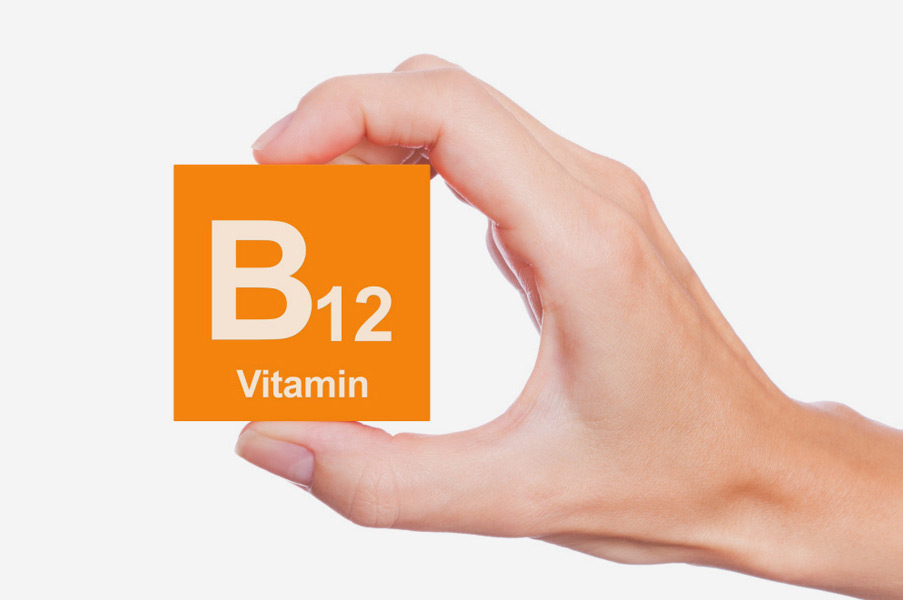 At times, lack of Vitamin B12 can cause by an inherited genetic disorder.

Headaches or migraines, cramps, palpitations or thumping heart, loss of appetite, and sleep disorders are also common symptoms of Vitamin B12 deficiency.  A continuing deficiency can cause stable damage to the brain and the central nervous system.

Studies have found that patients with osteoporosis and other similar bone issues have low levels of B12 and higher levels of homocysteine.

It is also confirmed that those who are getting adequate amounts of B12 enjoyed a more optimistic outlook because our brain uses a chemical called serotonin that regulates our mood; otherwise you will find yourself feeling down.

Researchers also noted that people who have been diagnosed with Alzheimer’s have lower levels of B12 because of the mere fact that B12 helps protect nerve cells and the myelin sheaths of brain cells that are often lacking to Alzheimer’s patients.

Vitamin B12 deficiency can happen if you have certain conditions like Atrophic gastritis, in which your stomach lining has thinned and Pernicious anemia, which makes it hard for your body to absorb Vitamin B12.  Another is a surgery that removed part of your stomach and those who are heavy drinkers.

Vitamin B12 can only be fabricated by bacteria and can only be found normally in animal-based foods or from supplements or even injectables.  However, artificial forms are commonly available like cereals.

There are people who have problems absorbing B12 from the stomach.  In this case, they were given hydroxocobalamin, an injectable form of B12.  This is given six times over two weeks, followed by once every three months.  Some, who have digestive issues, are taking tablets.

Professionals have tested B12 to dogs that are diagnosed with B12 deficiency, and it is being injected weekly.  Researchers are calling for recurrent testing and treatment.

Are you one of those who are taking Vitamin B12 now?  If you are honest enough to say that you are not, start now and see the difference that will run from now until the time that you age.