As we age, our body parts age as well. This is why most of our organs weaken through time. That being said, our brains age as well. Yes, the central processing unit of our bodies age with us and it’s no wonder why most of us often forget where we placed our car keys. Ten percent of people aged 65 or older have Alzheimer’s. This condition is a common trait in the elderly however, the effects of this condition can be lessened and/or even diminished. 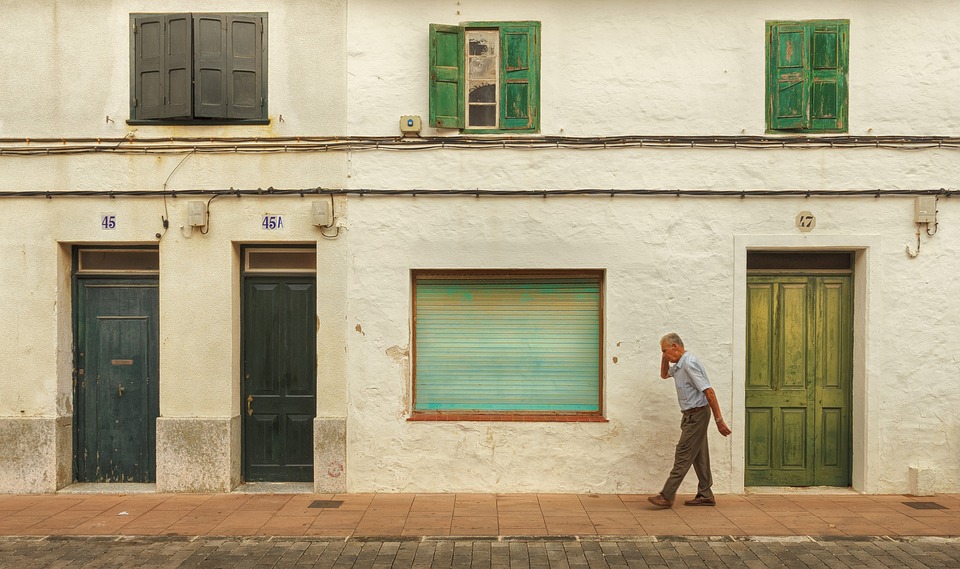 Are you one of those adults who often forget things? Like where you parked, where you put your shoes, and such? If you or a loved on is experiencing forgetfulness at such a young age, talk to a healthcare professional.

Reisa Sperling, MD, director of the Center for Alzheimer Research and Treatment at Brigham and Women’s Hospital in Boston is leading a new clinical trial called the A4 study. This study aims to evaluate patients with clear signs of Alzheimer’s to the brain but with normal memory function and thinking.

“When a person already has a lot of memory trouble, they already have significant neuron loss,” says Dr. Sperling. “We need to find and treat people much earlier,” she added.

So, what are the signs that Alzheimer’s is just within the corner? Can you at least prevent it from happening soon?

If an external memory  drive can hold up to more than 500 Gigabytes of information, our brains can do 2.5 million petabytes. In simpler terms, that’s twice as much as a million gigabytes. This is why we can remember a few too many things that happened while we’re still young. Moreover, we can easily recall them whenever we see something correlated to it.

However, if there are cases when you forget a conversation from a friend or a relative, a news story you’ve heard, or your ability to recall comes back down to zero, get immediate assistance from a doctor. This is bad especially if people could not even remember they forgot it.

Forgetting a name of a song, movie, actor, or any types of stuff and remembering it in a few hours to the next day is not a specific sign of Alzheimer’s.

Nighttime dilemmas can be a result of many things. One of which is being Alzheimer’s. One excerpt from the journal Neurology took patients who are at risk of having Alzheimer’s and examined them. Patients who turned out to have Alzheimer’s shared one trait in common: not being able to sleep properly.

Although it’s not automatic to have Alzheimer’s if you’re unable to rest at night, it can be a sign so start observing other factors in your life.

Missing of personal or social events

Dr. Sperling says, “We’ve seen that difficulty following conversations, particularly in a group, can be an early sign of Alzheimer’s.” According to the doctor, there are patients where they’re not interested in going out for lunch, to a party because they fear of not being able to cope with the talks.

This video above is one good example of how a person with Alzheimer’s live every single day. Although it’s not a major issue, putting it in a situation where important things are present and relevant can have a huge impact in the patient and the people surrounding them’s lives.

Although it’s normal to be lost while driving if you’re totally unfamiliar of the place; being lost even in your own city can be a sign of this condition. This is when a person panics to be lost even in a place they’ve driven multiple times in. For example if they went and drove to a store and they took a different route going back home – they’re suddenly lost.

Early phases of Alzheimer’s trigger one thing the brain is made to be done – to multitask. If you are experiencing inability to plan or think things ahead, consult your healthcare professional immediately. If you know of a person who always plans gatherings, reunions, and parties and suddenly, they lost that ability already, it can be a sign of early Alzheimer’s so advise them to visit their doctor.

No energy for the hobbies

Our hobbies are what makes us entertained throughout the day. Losing interest to it can be very alarming as it is one traits of an individual having Alzheimer’s. Skipping the hobbies or losing interest can be one triggers of depression as well. For example, not being able to cook because of a person forgetting it is not an issue. However if cooking is part of your daily routine and hobbies, then that’s wher the problem is. “Alzheimer’s-related brain changes can cause apathy, which makes people lose motivation. These symptoms may mimic depression,“  says Dr. Sperling.

“If a patient has never had depression before or has no obvious reason for being depressed, such as grief over the loss of a loved one, that’s concerning,” she adds.

After all you’ve read, did you think that at least one or two of these things are you? If this is the case, don’t waste time and seek help from your doctor. Even if you aren’t 65 years old, there are chances when Early Alzheimer’s take place and even young people aren’t safe from that.

Get yourself checked and evaluated, ask for medication and tips on how you can reduce the risk of Alzheimer’s and spread it to your loved ones.