Let’s start this with a bet; how many women do you know who can drive? Not to be sexist or anything but there’s lesser women drivers. Why? We don’t know, too. But what if we told you that according to a study, women are better drivers than men? 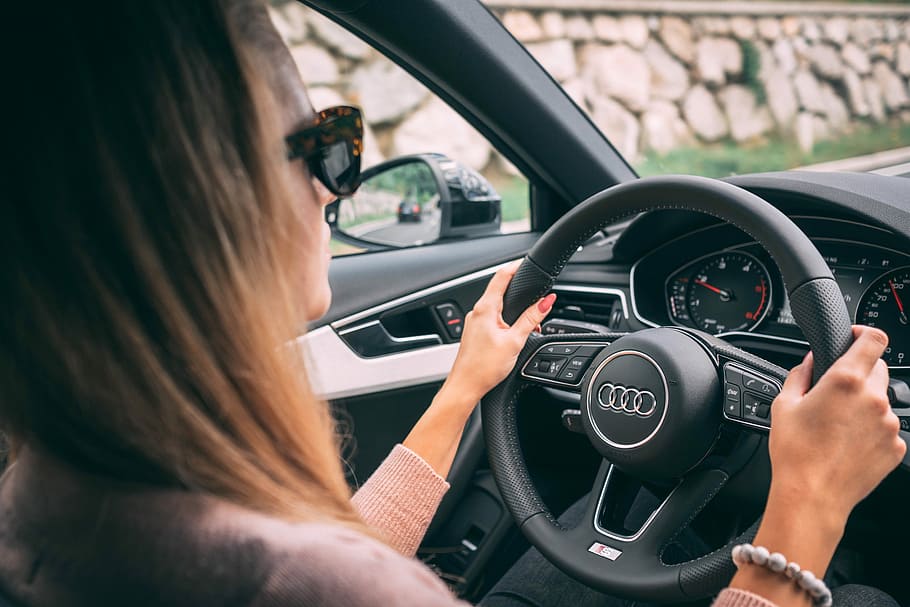 So before you go and criticize that woman driver you recently saw, take a quick skim at this article first. We won’t be boring you with long and irrelevant details but to tell you one thing, the study proves to be legitimate because it used facts and practical data in determining that women really are better behind the wheel.

How the study confirmed that women are better drivers than men

If you were to ask the factors they looked at, you’ll be shocked. The study took and looked at data from c***e, driving test statistics, insurance, and road records. These are just what the research needs in proving that women are better drivers than men – literally!

In the study and research done by Confused, a comparison website, it has revealed that although women take longer time learning how to drive, they commit fewer motoring offences.

Not just that, they’re less likely to be involved in road problems such as an accident. This then translates to insurers costing less when women make the claims.

Read: Studies Reveal That Women and Wives Are Stressed More Because Of Their Husbands Than Their Children

In addition to that study, they’ve also found that men were almost four (4) times more likely to commit motoring offences than women. Which means that out of ten (10) men and ten (10) women, only one (1) woman would commit an offence; then four (4) men would.

In fact, the number of men who commit or be involved in accidents are rampant. They take over the board when you look at the records of who had the most offences was.

Read: What are the Health Benefits of Sleeping in a Cold Room VS. a Warm Room?

To add to that, it was found that 79 percent of the 539,000 people who were convicted of not abiding by the road rules and regulations in England and in Wales were men.

This means that only 21 percent was accounted to by females, and it could just be because they’re not driving as much as men!

Summary of the study

Now, don’t you believe that women are better drivers than men? Well, a quarter of these offences of “breaking the law” were speeding. In a woman’s world, however, it was just seven percent for the females.

Driving Under the Influence (DUI) or d***k driving also accounts men to be five (5) times more likely than women. Which means that men are more than twice likely to be on the wrong side or at fault when they’re making an insurance claim.

Read: The Simple Money Mistake That More Than 100 Million People Make Which Hinders Them From Being Rich

Here’s another fun fact to dwell on; there were 1.6 million people who took the driving test last year in England and in Wales. 55 percent of those exam takers failed – 24 percent of which were males while the remaining 31 percent were females.

Guess what, though? The 45 percent who passed were a combination of 23 percent men, and 22 percent women; not a big difference though, right?

The study also suggests that men are more likely to have extremely bad driving habits. In fact, 23 percent of male drivers confess that they do not signal when they’re switching lanes. Compare it to the 17 percent of it which were women, how bad is that?

Read: What Age Will You Become a Millionaire? This Chart Will Show You

Did you know that in England and in Wales, women pay £92 less than men? And did you know that that figure was on average? Meaning, men pay more money for their insurance because they get involved in accidents more often!

So, the next time you badmouth female drivers, remember this: women are better drivers than men and it was proven in a study. So, if you’re a man and you can’t accept the fact that women b**t us in terms of driving, just be cautious.

Read: The Worst Things Millennials Waste Money on, as per Kevin O’Leary

What do you think about the fact that “women are better drivers than men?” Yes, it’s a fact because it has been concluded in a study. The funny thing about it is that it’s not just a simple study – it involved real-life data and information.

So if you think that you drive better than your sister, think again. It might just simply be the other way around. Anyways, it’s not going to make you less of a man to admit that women are better behind the wheel than men.