Cracking knuckles is one of the common habits of almost everyone.  According to one study, around 25-45% of people crack their knuckles voluntarily.  Some people find it oddly satisfying while some say it’s annoying.  But, we are not here to debate whether the sound if d********g or not; we are here to give you a few facts about cracking your knuckles.  Does it really lead to arthritis?  Is it really harmful?

What’s happening when you crack your knuckles

First, we need to identify what is happening inside whenever we do this.  Of course, we cannot jump to facts without knowing what the real deal is, right?

For years until the truth, scientists hold a debate about this.  They believed that the separation of the knuckle is the one responsible for the “popping” sound as this created pocket of air.

Using an MRI machine, scientists and researchers were able to monitor the so-called process.  This showed that separating the bones create a temporary space with more little room in it; synovial fluid rushes into that “space.”  Well, that creates the popping sound.

Is it related to arthritis or joint pain?

Donald L. Unger, Californian doctor, studied about knuckle-cracking.  For 60 years, he would crack the knuckles on his left hand while avoid cracking the knuckles on his right.  He concluded that he didn’t experience or develop joint pain and any other issues on his left hand.  Therefore, he declared that this habit of knuckle-cracking does not promote arthritis or joint pain.

This became an impressive thought/conclusion but not really scientific.  It won him an Ignoble Prize, though – an award given to the most ridiculous scientific studies.

The Radiological Society of North America had similar results but, their study is more credible

Their study included the joints of 40 volunteers.  They looked at their knuckles before and after they cracked it.  The researchers measured the grip strength, range of motion, and other factors that would be helpful in the study.

Well according to their findings, there were no “short-term” damage done by the cracking of knuckles.  In fact, people who cracked theirs had more range of motion that those who did not crack their knuckles. 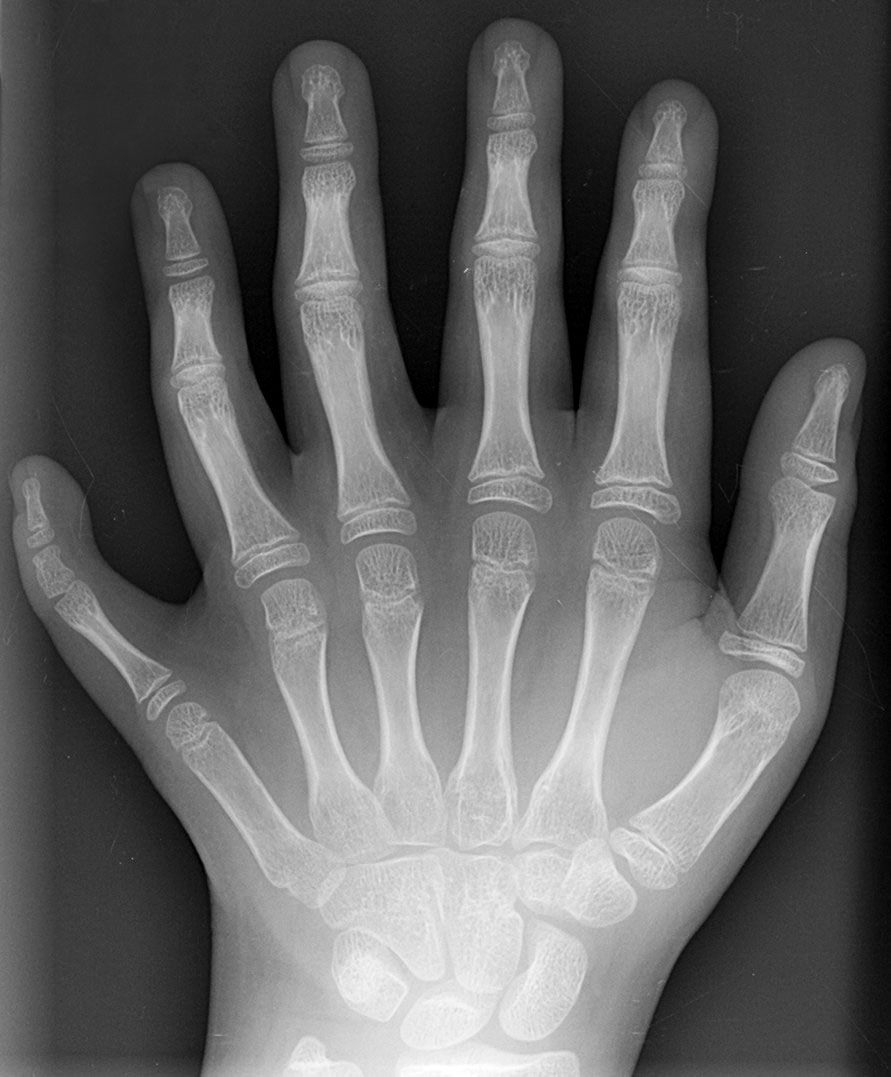 So, it actually isn’t that bad.  What’s bad is that it might annoy people around you.