Aging is one of the things that is inevitable for everyone. In fact, it’s one sign that a person develops physically. However, aging also is one thing that people loathes because it weakens the body in any type of way. Arthritis is one thing that most elderly people think of because arthritis can give you pain in your joints and bones without you doing anything. 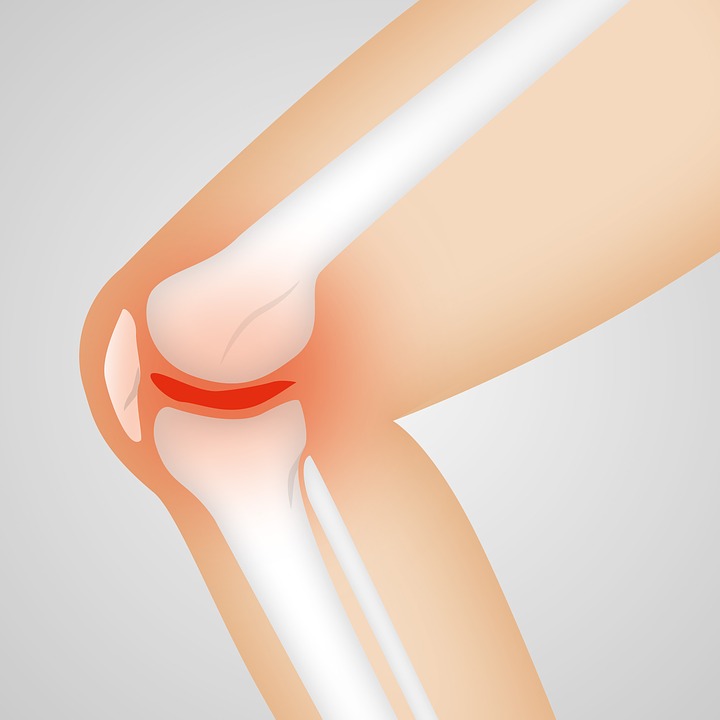 Arthritis has a couple of types but the most often type of arthritis is the knee arthritis. Osteoarthritis is the known cause of the cartilage problem or its breakdown—this is what somehow breaks the cushion of the knee joints—and it’s what actually causes the pain, loss of movement, and the stiffness of the knees.

A deeper look at Osteoarthritis

Osteoarthritis, unbeknownst to man, is the most common type of arthritis—it affects millions of people worldwide and could strike any possible joint in the body. The knees, however, is its most prone area.

As per the American Association of Osteopathic Surgeons (AAOS), around nineteen (19) percent of women in the age of 45 and above and thirteen (13) percent of men have symptoms of knee arthritis.

In context, based on research from the Arthritis Foundation, it’s like a full half of the adults in the whole world will most likely develop this condition at some point in their lives.

There are some symptoms that could be a hint for people whether or not they might be developing knee arthritis.

When you are more active

Ever experience more painful scenes on your knee joints when you are moving more? Well, whenever your joint is painful, the pain may worsen when you move it more—because it makes your bones to rub against each other.

To counter this, try to gently move your joints over because circulation and movement can lubricate the joints more and further which can actually make you feel better, according to the Arthritis Foundation.

So, walking, swimming, and gentle exercising can be the key to lubricate your joints and for the pain to minimize.

If the pain gets worse over time

If it’s just knee soreness, it gradually comes and would go away eventually. However, if the aching comes frequent and happens when you wake up with a gradual increase in the pain, then your body might be telling you something else.

An Orthopedic Surgeon at the Mount Sinai Hospital, Dr. Alexis Colvin, M.D.says that you might notice this when you are climbing the stairs, whenever you’re walking long distances, or if you kneel for a longer period of time.

There are people who even experience this and wake up at night; that is how intense the pain might get if medical practitioners are positive that you have knee arthritis.

Read: Exercises Everyone Can Do To Get Rid Of Knee, Foot, And Painful Joints

If you gained a few pounds of weight

Unfortunately, gaining a little bit of weight puts more pressure on your joints in the ankles and knees area. As a matter of fact, WebMD reports that every pound of weight could add at least three (3) to four (4) points of weight on your knees.

A study on obesity last 2016 found that a person would most likely develop kneeosteoarthritis nearly five (5) times more than people with a healthy weight.

The University of California at San Francisco made a study that found that obese and overweight people who lost just at least five (5) percent of their body weight experienced substantial decreases in the degeneration of their cartilages.

So, if you’ve put on weight and you’re starting to experience problems in your knees, then losing a bit of pounds might be the best resolution to your dilemma.

Your knees could stick or lock when you attempt moving it

Arthritis is when little potholes are present in your cartilage lining. So, if your knees are safe and healthy, it will just glide over and under each other. Having arthritis, on the other hand, can make the joint/s catch it every time it gets moved, as per Dr. Colvin.

In addition to that, buckling knees is also one of the things that make joints weaker and more unstable—so it could be a plausible thing to conclude on why knees have these sticking or locking scenario.

Do you hear any sort of sound of your knees? Does it feel painful and awkward at the same time? Well, grinding sounds can be a result of bones rubbing around each other.

Dr. Colvin said that this type of pain is most likely caused by fluid which moves around the joint.

As per researchers from Baylor College of Medicine, whenever you hear these sounds but don’t feel any pain, don’t feel safe—you should still take a step back to listen to it because having noise around your knees can be a good sign of arthritis down the road.

Read: Belly Exercises That You Can Do While Sitting On A Chair

As mentioned by studies and researchers, arthritis can be passed on to future generations. So, if you don’t see any factor in this list that might relate to your situation, then you might have acquired it from your predecessors.

If your parents, siblings, or grandparents have the same condition, then there is a high chance that you have it too. The Cleveland Clinic said that a recent research form United Kingdom observed nine (9) genes for osteoarthritis—this suggests that at least one of the nine links can be the bridge to knee arthritis.

Read: Can Brain Tumors Run in the Family?

The synovium or the lining of the joint sometimes swells (when fluid builds up). This is inflammation and is most often the pillars of knee arthritis.

As per the Arthritis Foundation, you can notice substantial changes in the shape of your knee. More so, according to Dr. Colvin, the knees don’t have a lot of muscle so the shape can easily be misshapen.

Sometimes, this is just the reason why arthritis is developed—lack of exercise, incorrect movement, and positions could be its main causes, according to Dr. Colvin.

Can this be cured?

Unfortunately, there is no known cure for knee arthritis. However, there are a lot of ways for the pain to be minimized including natural home remedies. However, see a healthcare practitioner in the event that you experience these for you to be guided accordingly.

Are you wondering why there are awkward sounds and weird feelings on your knees? Do you want to know what’s causing this overall? You might have knee arthritis so have yourself checked by your local doctor after you see these signs that can be signs of osteoarthritis.