Stress is basically defined as “the brain’s response to any demand,” this is according to The National Institute of Mental Health. This simply means, based on the given definition, that stressing out itself is not at all dreadful. It is just merely a reaction or response on certain circumstances. It’s a feeling when one is congested and fraught to cope with demands.

What we know of this is actually just negative. Although it really is negative, what makes it is what are bodies are doing whenever we are under stress. In reality, thinking actually hones our strengths and ability to deal with pressure but our bodies are actually what’s paying the price. 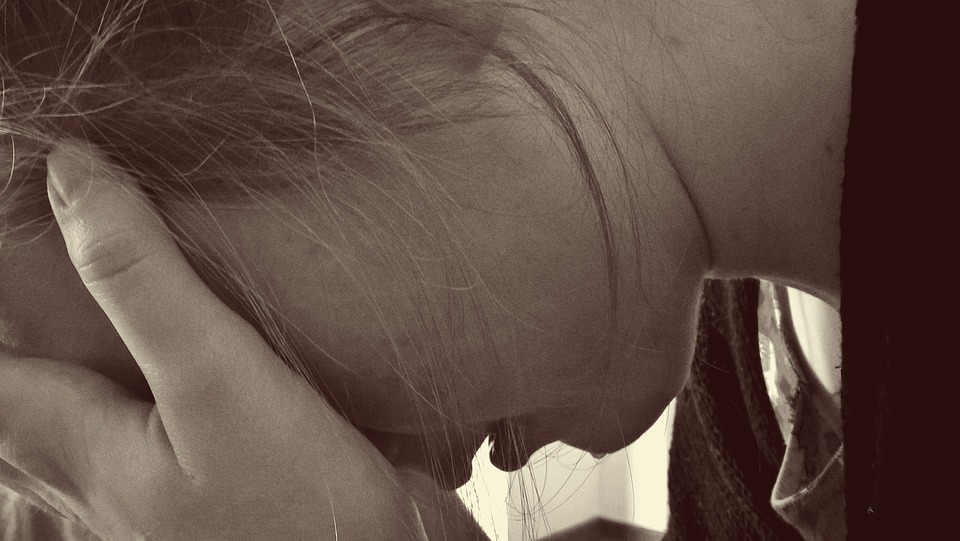 The harmfulness depends on its strength, duration, and treatment. Though being on a stress mode constantly, it’s the body and mind that pay the price.

On some points, it is also important to know what t********g things might happen to your brain when you are stressed. Some might not know that our brain whips when we feel worry; it’s known that stress can be harmful to overall health. Stress has always been the foremost health issue according to the American Psychological Association. Moreover, there are also ways on how to calm back down once you are stress.

As far as Science is concerned, overthinking can actually change the bodily processes of the brain.

There are reports in the US that twenty-four percent of adults are experiencing tremendous stress; comparing it to the 18 percent last year and more than one-third of adults reported that their stress increased over the past year.

Considerable levels of stress could boost the risk of stroke. There is one study that more than 6,700 adults aged 45 to 84 filled-out questionnaires about psychological factors, including stress and depression. 8 ½ to 11 years later, on a follow-up, those who got the highest score were 59 percent and more likely to have suffered a stroke or transient ischemic attack (TIA) if they had reported experiencing chronic stress caused by problems such as health, money, and relationships. 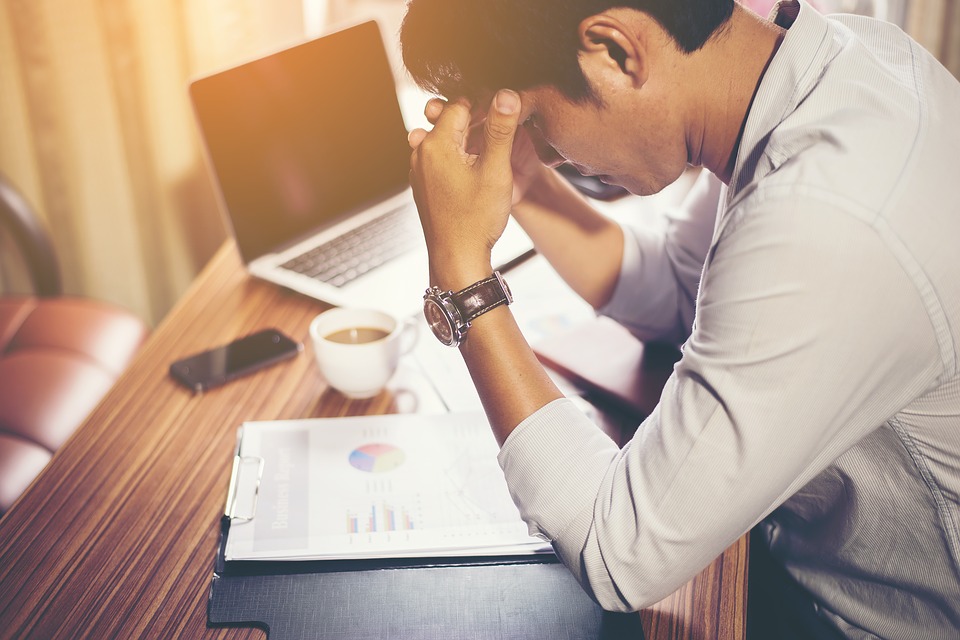 “Some stress happens as the result of a single event having an argument with a loved one, for instance. Alternatively, sometimes due to chronic conditions like a long-term illness. Or a stress due to a demanding job or work. It can also be due to finances and other situations.”

There are also some traditional risk factors and it includes cholesterol levels, blood pressure, smoking, and others.

Read: How can you reduce High-blood pressure without any medication?

This problem actualy transpires for a number of reasons; it is said that money and work were among the top 2 sources of stress for everyone. In addition to that, frequent reasons include family responsibilities, personal health concerns; health problems affecting the family and the economy.

Stressing out, as explained by the Harvard Health Publications of Harvard Medical School, is a chain reaction. Just like when someone encounter something that is considered traumatic, the amygdala, an area of the brain that contributes to emotional processing, sends a distress signal to the hypothalamus. This area of the brain functions like a command center, communicating with the rest of the body through the nervous system so that the person has the energy to “fight or flight”.

The “fight or flight” mechanism is when stress flushes the body with hormones to prepare systems to evade or confront the danger. It is actually our involuntary decision-making soul that regresses whether we stand up or runaway; it’s kind of an unconscious defense mechanism of our brains to know safe from danger.

There is this hormone called cortisol, which helps to restore the energy lost in the response. When the stressful event is over, the cortisol levels fall.

Stress itself is not actually problematic, thus the increase of cortisol in the brain can have an enduring effects, making chronic stress to lead to health problems. When chronic stress occurs, our bodies produce more cortisol than making a chance to release it. Cortisol’s roles are part of the natural process of the body. One thing it does is that it helps regulate blood sugar levels in cells after a stressful event and has utilitarian value in the hippocampus. The hippocampus is where memories are. However, high levels of cortisol can wear down the brain’s ability to function properly.

One of which may have an outcome like the loss of sociability and the avoidance of interactions with others.

The effects of being under stress can eradicate and destroy brain cells. As a matter of fact, it can even shrink the size of the brain. Chronic stress has this shrinking result on the prefrontal cortex, the area of the brain responsible for memory and learning. On the other hand, it can increase the size of the amygdala, which can make the brain more receptive to overthinking. 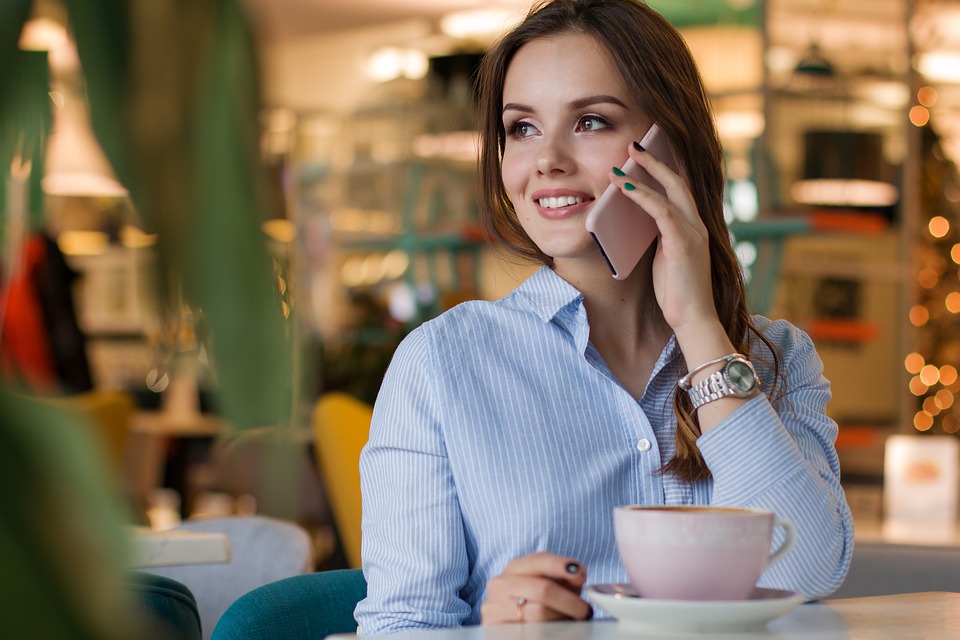 Chronic stress can also lead to other considerable problems, such as increased risk of heart disease, high blood pressure, and diabetes. Other systems of the body stop working properly too, including the digestive, excretory and reproductive structures.

Read: How impactful Diabetes is to our bodies

Plasticity or neuroplasticity, which refers to the ways that neural pathways are able to re-form in the brain like the one between the hippocampus and the amygdala, can be severely damaged due to constant exposure to stress, but such changes are not necessarily permanent. While stress can negatively affect the brain, the brain and body can recover.

According to Proceedings of the National Academy of Sciences (PNAS), it is most likely that young adults are able to recuperate from the effects of stress. It’s not that easy for older adults to recover or generate new neural pathways than their younger ones since age directly corresponds with the reversibility of stress-related damage.

PNAS was not implying the older adults to lose hope. On the contrary, they wanted the adults to have involvement or activities that may combat stress’s wear-and-tear on the brain that are effective regardless of age. These include activities like exercising or has a work out on a regular basis, to socialize and mingle with other people.

Stress gives the impression like as an inevitable part of everybody’s life, but chronic stress can have real and considerable consequences on the brain. As we knew, stress is not negative at all times; there are good kinds of stress and that stress is the one we should inculcate in ourselves. Moreover, whenever we are thinking about something, it’s just best to not ponder upon it 100% of the time as it can meddle with the usual everyday things we do and can cut back from our productivity. It is therefore important for us to manage and handle it appropriately in such a way that could not destroy our health.

Manage your times wisely, do not overthink, and just relax. Stress is in no way helpful for us so it’s just right to eradicate it.