We all know that most smartphones right now has a mapping feature that allows you to see where you’re going. In fact, most people use this for them to identify is a route is clean or safe. However, little did we know that iPhone’s hidden map that records our whereabouts even saving the locations we’ve stepped foot on. Yes, it’s a hidden map and; In this article, we will be giving details on how iPhone users can disable that feature.

Why is iPhone’s Hidden Map a risk?

Technically speaking, it’s not that dangerous although it does record a certain of things:

It’s quite alarming to know that Apple stores these information in God knows what reason. Although they might be doing this to improve the GPS features of the iPhone? Or to add certain locations in a map? Nevertheless, they’re still getting these information for whatever reason and that’s still risky.

In addition to that, it also records “frequently visited” places

Surprisingly, iPhone’s hidden map has been existent since iOS 7 which was on June 2013. Later on, about 89% of devices installed or updated their iOS which gave birth to the hidden map on their phones. This specific map is called “Frequent Locations” and it seems to be active or activated in all iPhones as default.

How can we access iPhone’s hidden map or Frequent Locations? 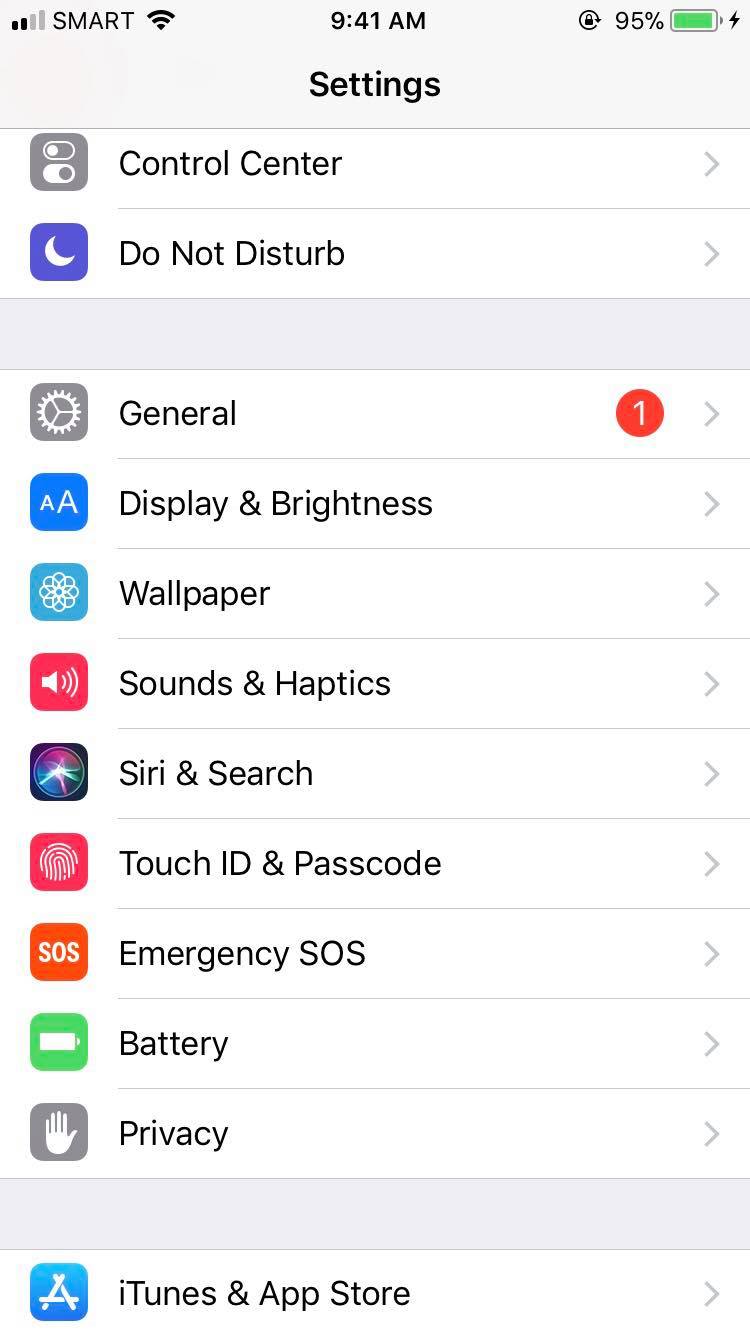 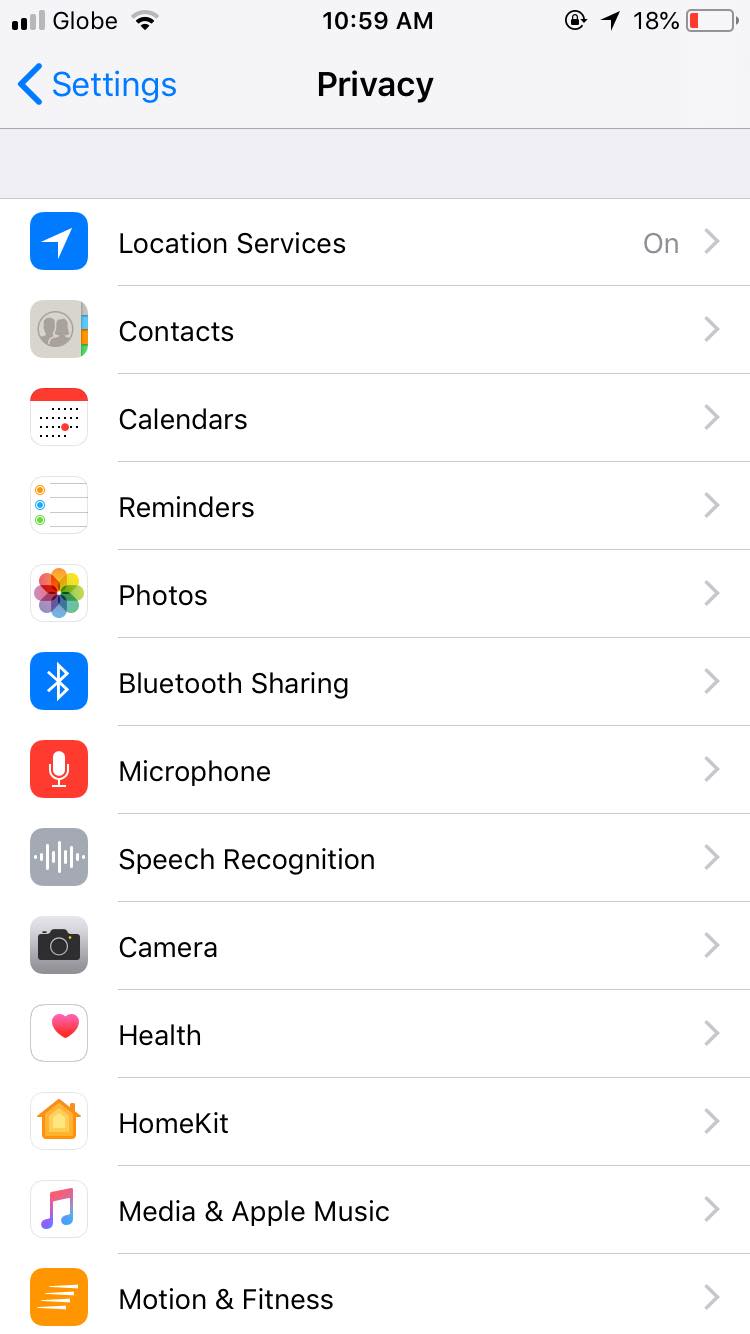 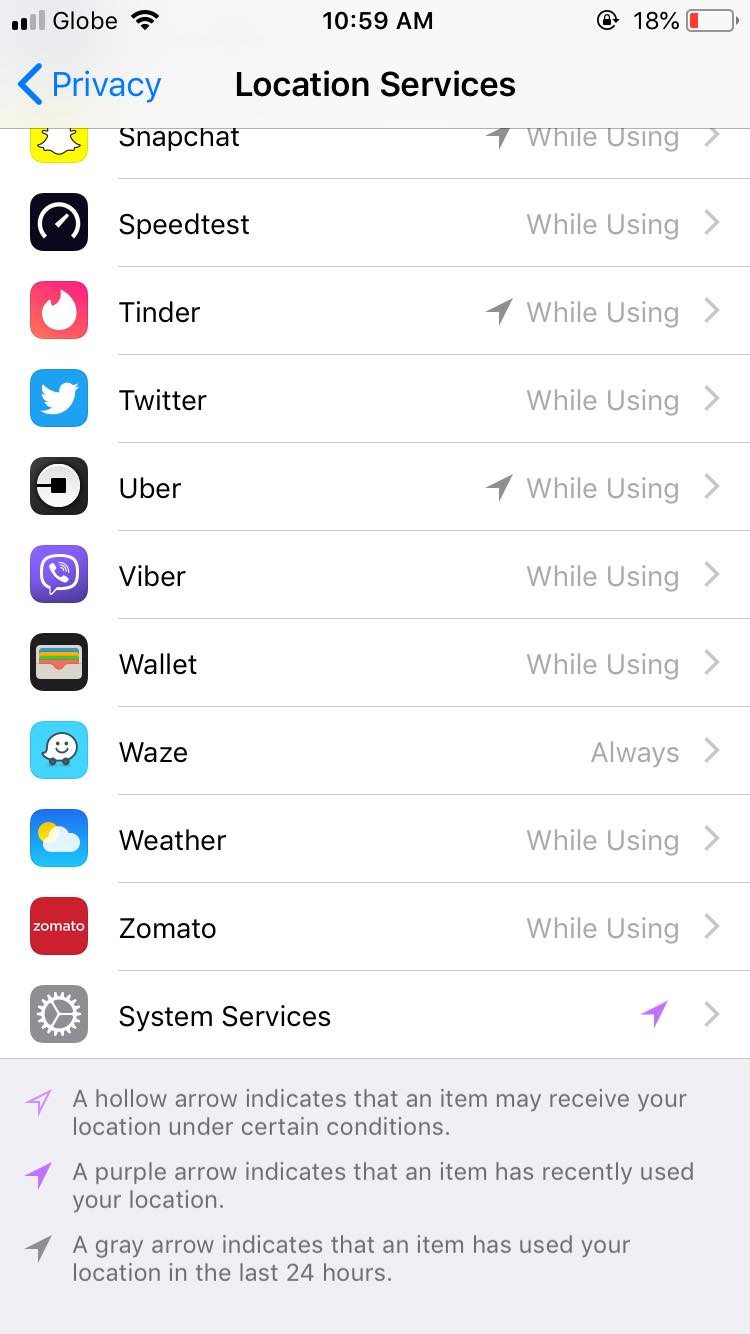 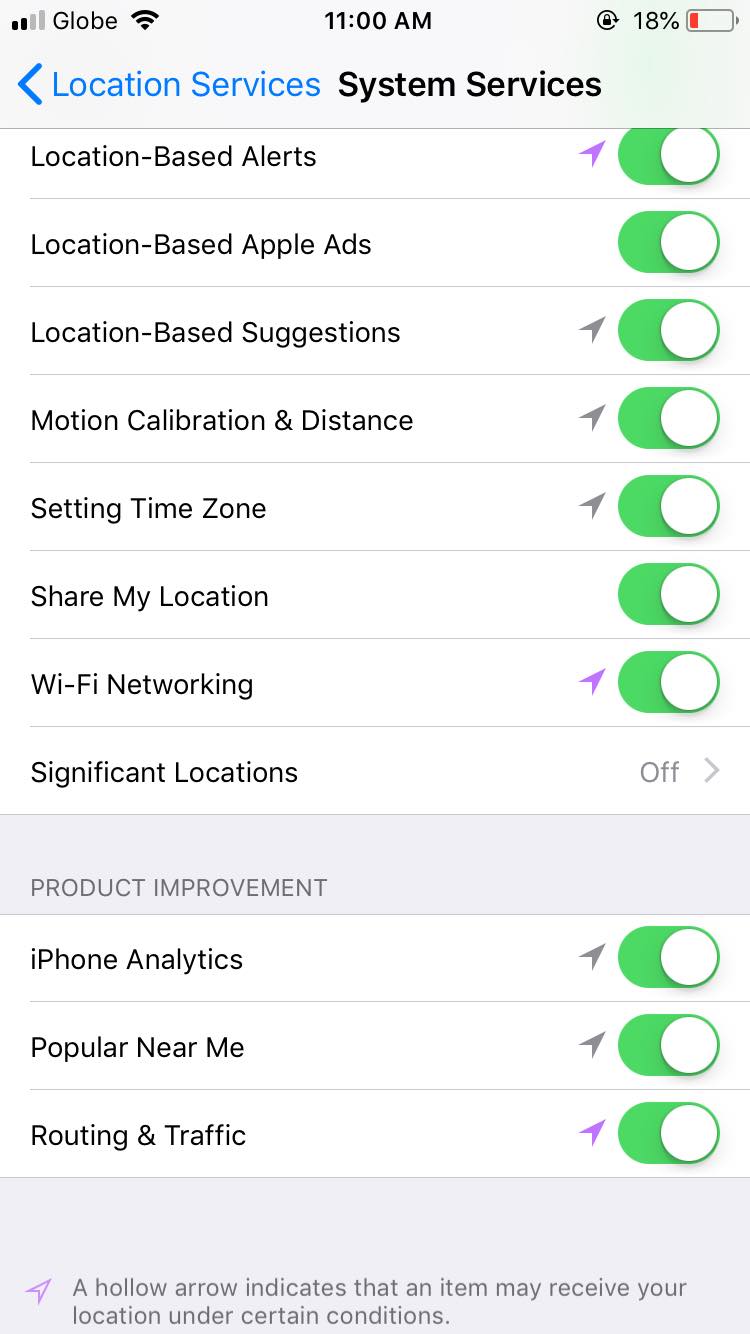 When you access this, you will be presented with data that would show your whereabouts. Moreover, your phone did and saved this information without you knowing or giving consent. If you think this is not creepy, I don’t know what is.

Is this secret map safe?

Although Apple promised that these information is present on the phones themselves, we still can’t be complacent about it. According to Apple, only the phone has this installed and no other organization or company can have access to it. But hey, we still can’t be too sure, right?

In more recent iOS versions, the Frequent Locations is the Significant Locations you see there in the screenshots. Technically the same, it’s still creepy and unsafe.

In order to run this, your phone has to be connected to the internet and with that in mind, we can then be sure that there might be people lurking around to know your location. Moreover, they can plot a plan since they know where you are frequently; the pattern of your visits and location, right?

How do I turn off iPhone’s Hidden Map or Frequent Locations?

Follow the path I mentioned earlier in the article. From there, you’ll be able to toggle Frequent Locations to be on or off.

To tell you honestly, we cannot be so sure if it’s safe or not. We have to keep one thing in mind though, there are a lot of things happening now in terms of being safe and protected; we can’t be too complacent about things because technology is a beast that we’re not so sure of. As a matter of fact, we need to play on the defensive side 24/7 in order for us to be safe and sound.